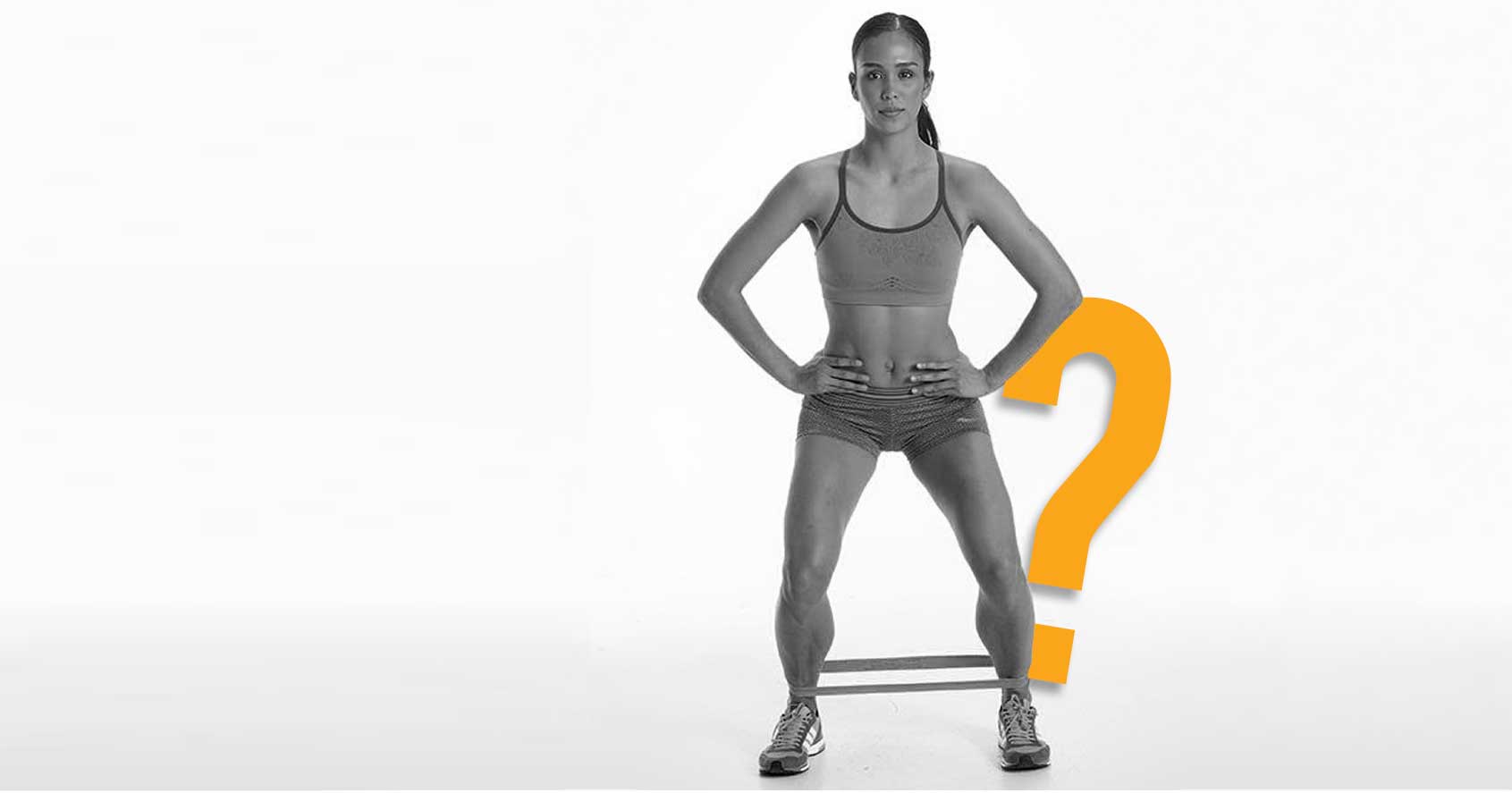 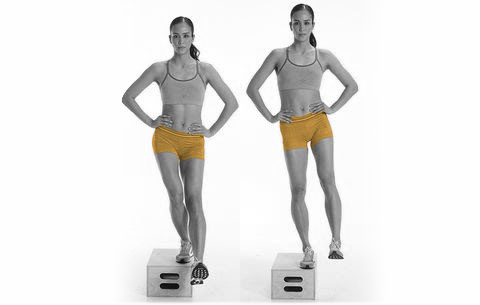 The Video Ok so don’t forget that to load the grumpy Glut Medius tendon in the scientifically proven way to reduce its pain….it has to be no movement.Isometric HOLDS. Again please remember NO MOVEMENT.
There are quite a lot of great Glut Medius exercises you could use in an Isometric Hold, but none are as functional as doing it on 1 or 2 legs in standing with the tubing, hence Isometric Iso-Integration like in todays video.
Answers
1. So, what might be less than ideal with the tubing around the ankles in the semi-squat position?? I don’t like this because TFL (the Hip internal rotator) is really going to get fired up!
Instead make one of two changes:
then, its an awesome drill for later on when your client is really getting strong!
2. Right picture is inner range position for Glut Medius (where the pelvis is held level).
Gluteus MaximusGluteus MediusGrumpy Knee

https://vimeo.com/458839463 Piriformis is tricky to self-assess the tightness of, but here Ulrik takes Whitney through…

https://vimeo.com/458838594 Learn how to to assess in prone if the Piriformis muscle is tight and…

https://vimeo.com/458836937 Ulrik introduces some concepts around the Piriformis muscle and how tightness and aggravation of…